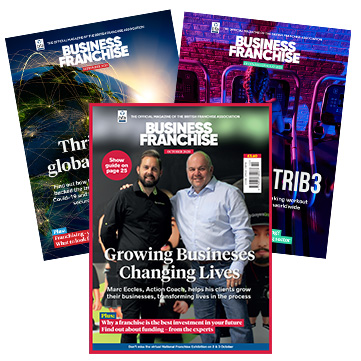 Despite the continued challenges that are thrown its way, Anytime Fitness and the wider 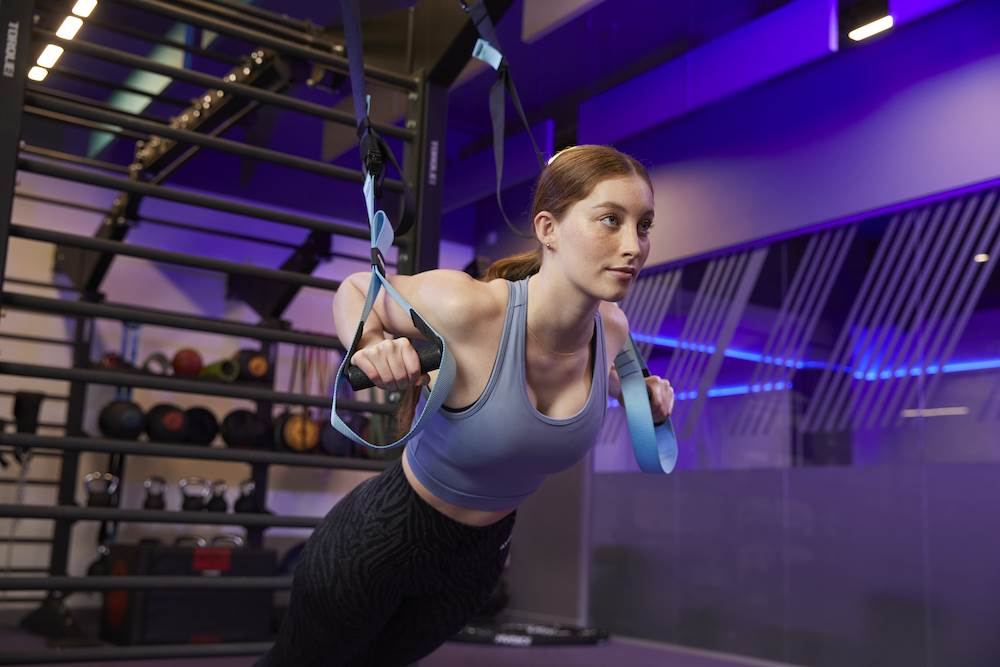 health and fitness sector have shown remarkable resilience as they continue to support the nation with improving its health.

Throughout the 21st century, both market value and the number of UK gym members has consistently increased year-on-year, with health and wellbeing becoming a significant part of people’s lives.

While the multiple enforced closures throughout the pandemic and the ongoing challenges around the cost of living have represented bumps in the road, the sector continues to perform strongly with consumers seeing an investment in their health as an important part of their lifestyle.

Sustained demand
This sustained demand for health club memberships has been demonstrated by the performance of new Anytime Fitness clubs which have opened their doors in 2022. It opened two new sites in vastly different locations in May this year; Maynooth in the Republic of Ireland and in Maidenhead, Berkshire. In less than three months following their openings, both clubs have already surpassed 1,000 members and have rapidly exceeded their breakeven revenue targets.

Anytime Fitness’ continued growth has further established its position as the largest fitness franchise and third-largest private health club operator in the UK (2022 State of the UK Fitness Industry Report), with a pipeline of club openings for the rest of the year set to take the brand past the 200-club landmark.

Hot property
The health and fitness sector’s sustained resilience has captured the attention of other key industry stakeholders, particularly those working in the commercial property market. Landlords see health clubs and leisure facilities as reliable long-term tenants which can provide security due to their operational performance, as well as being a consistent footfall drivers.

This significant change in perception now allows the industry to access sought-after city-centre locations which previously wouldn’t have been obtainable due to high rental values. This provides potential health club owners with ideal locations to attract a broad demographic of potential members and swiftly establish profitability and a return on investment.

“Having worked in the health and fitness industry for over 15 years, we’ve never been in a better place in the property market,” says Ben Dixon, Chief Development Officer at Anytime Fitness UK. “It’s fair to say that we’ve often been an afterthought when it comes to property, and the likes of retail and hospitality have traditionally been the preference as commercial tenants. However, we’re now in a position to open health clubs in properties that were previously beyond our wildest dreams and we’re well placed to take advantage of that.”

Entrepreneurial spirit
The pandemic has attracted an eclectic new range of franchisees looking to own their own health club. It’s been well documented that the changes in working circumstances have caused many people to re-evaluate their employment and look for a career that affords them a greater work-life balance. The health and fitness sector has thrived under these conditions since it’s one that grants the opportunity for people to turn a passion into a living within a high-demand industry.

This is supported by the 2021 Global Fitness Report which found that 82% of consumers regularly exercise or soon plan to, while 75% of this group take part in specific gym-based activities. These findings make fitness the world’s biggest ‘sport’ and coupled with individuals’ growing focus on health and wellness, the industry provides an ideal platform for business ownership.

Turning a passion into a business 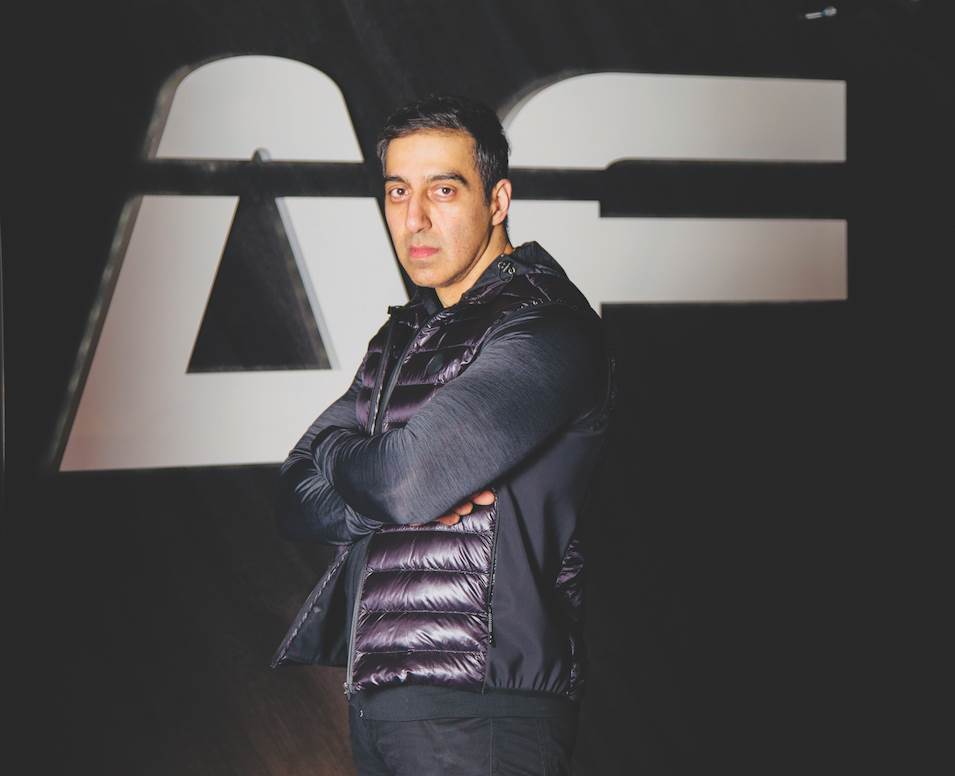 An example of successfully turning a passion into a healthy business is characterised perfectly by the husband-and-wife duo of Opinder and Shallu Kaushal. While their previous business venture had brought success, Opinder (pictured left) sacrificed both his physical and mental wellbeing to get there. Realising something had to change, he rallied his friends and family around him and embarked on a personal transformation which included exercising regularly in a local Anytime Fitness club. He managed to overhaul his lifestyle and during this period (during which he impressively lost over 30kg) and began to use his own journey to help others. Taking a great amount of personal satisfaction from this, Opinder and Shallu were inspired to take their working lives in a new direction and run a business where others could improve their own health and wellbeing.

After a great amount of research, they chose to franchise with Anytime Fitness and opened their first club together in Maidenhead, Berkshire, as part of a major regeneration project for the town. In just two months, the club has earned universally positive feedback and surpassed 1,000 members.